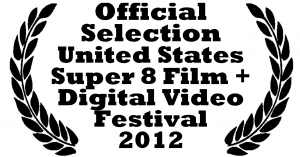 The Seafarer adapts an Old English poem about the suffering and joy of the sea. It began as a concert piece for acting cellist, and grew into a film. The translation into modern English was made by Burton Raffel, and is used by kind permission of the Yale University Press, as printed in Poems and Prose from the Old English.

The concert version of the piece was originally written for Rachel Gawell, and onstage she weaves the cello part the poem together. Rachel has performed the piece on No Signal concerts, at the Kimmel Center in Philadelphia, and with the Peabody Camerata, which awarded the work its composition prize in 2007. Catherine Allen of the Sounds New chamber ensemble has also performed it in Berkeley, California.